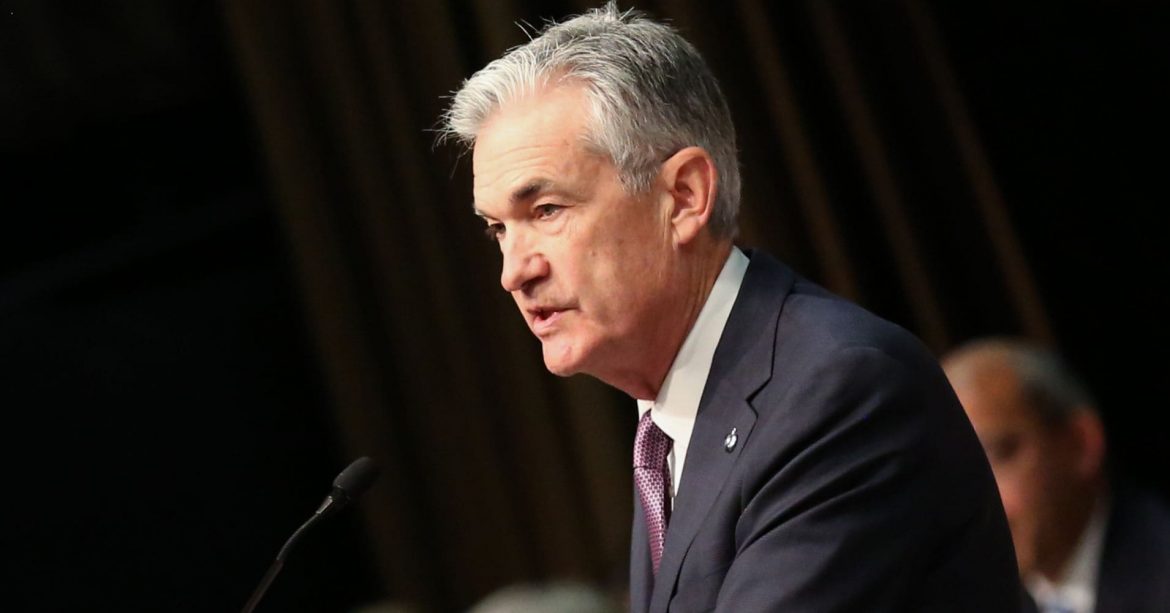 Jerome Powell, Chairman at Federal Reserve, said that the U.S. economy looks strong. However, the bank will continue to find new ways to fight poverty.  On Tuesday, in Mississippi, Powell said that the central bank is considering different ways to assist rural communities, with a special focus on finance and banking for areas of need.  According to Powell, the data at the national level displays a strong economy. Unemployment has reduced to its lowest point in the last 50 years, and economic output has been growing at a solid pace. However, some areas, especially the rural areas have not felt much prosperity. Powell made these remarks at the Hope Enterprise Corporation Rural Policy Forum held in Itta Bena.

The Fed char remained focused on pinpointing the importance of getting more Americans involved in jobs. However, his remarks did not include monetary policy.  Although the U.S. labor force participation rate is at 63.2 percent, it still lags behind other industrialized countries. The country is ranked at 101st according to the World Bank Statistics of 2018.  The unemployment rate is 3.9 percent, which is considered at maximum employment. However, Powell commented that there are different pockets of demographics and regions all over the U.S. who are not at maximum employment. It is important to increase the size of the economy to bring people into the inner circle.

Powell announced that the Federal Reserve is committed to programs that are aimed at moving development funds to areas which need it. He also mentioned the importance of workforce training and equal education opportunities.  From the Federal Reserve Bank’s viewpoint, it is necessary to tailor regulations to ensure that local banks are not constrained from providing financial assistance to people who need it, personally or for entrepreneurial purposes.

Supervision and regulation have to be carefully tailored in order to suit the business model and size of different kinds of institutions. Powell also stated that the Federal Reserve is working hard to avoid the unnecessary regulatory burden on community banks.

Although the unemployment rate has gone down to 3.9 percent, several pockets of the society are not at maximum employment. The Federal Reserve is looking at different ways to increase the size of the economy to include the people on the edge of the economy. This will help reduce the unemployment rate further and ensure that the different demographics and areas all over the country have access to employment and improve their overall life quality.