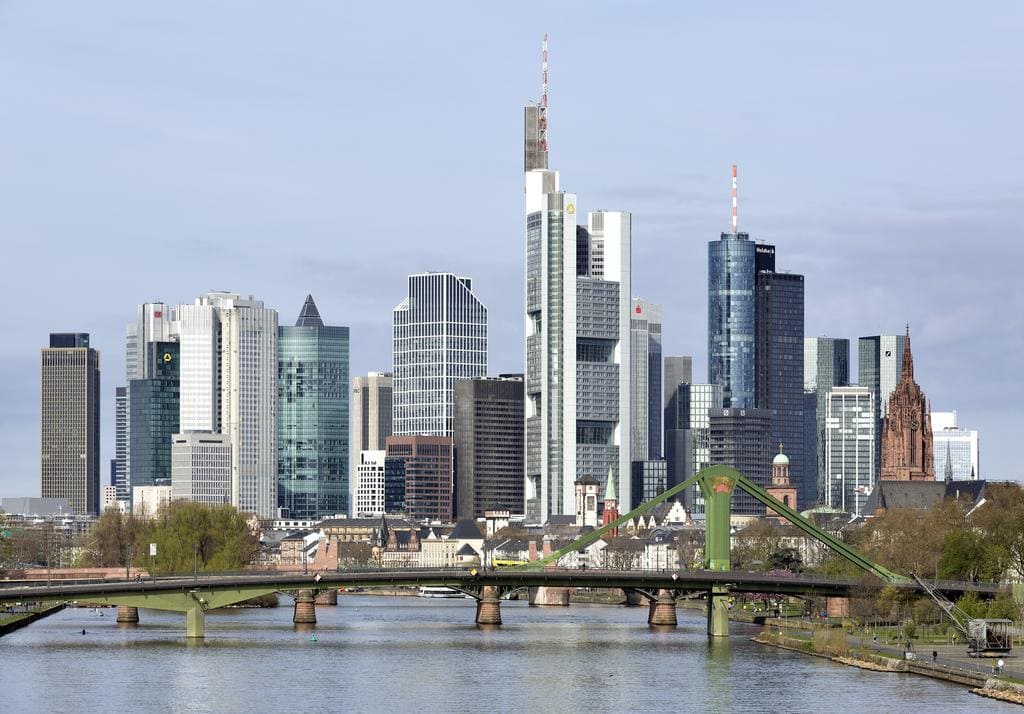 Declining economic growth all over the world and consequent declining demand have hurt German industries orders, according to data released on Wednesday. Germany is the largest economy in Europe, and the export of its industrial products make a large portion of the country’s economy. However, these numbers clearly show that a slowing global economy has hurt the exporters in the country.

According to data from the Federal Statistics Office, the number of contracts for products with the Made in Germany label went down by 1.6%, even though economists had predicted a 0.3% rise in export contracts. The biggest contributor towards the alarming drop was the decline in order from outside Europe, which showed a fall of 5.5 %. However, what would get the alarm bells ringing is the drop in the export of German engineering goods by 8%, as per a statement from VDMA, an industry association. Engineering is one of the most important industries in Germany and accounts for a large percentage of exports.

Much of the slowdown for exporters is due to the crippling slowdown in economic growth around the world, and the German Economy Ministry stated that the weakness for the industries in the country is going to continue for the time being. Alexander Krueger, an economist at the private bank Bankhaus Lampe, said, “It’s clear now that the best times for German industry are over. Given the slowing global economy and many political risks, it is doubtful where new and sustainable growth impulses should come from shortly.”

Because global economic growth is going to remain stunted in the near term, it is hard to see German industrial exports taking off any time soon.

According to experts, any turnaround in industrial exports in Germany would not be a quick process. It could well end up being a slow and painful process. On top of these numbers, other indicators show that all might not be well with the largest economy in Europe. Morale among stakeholders in businesses fell in January according to ‘Ifo’ indicator, and since it is the fifth straight monthly fall, it could suggest that an economic downturn is on the horizon in the country. On the other hand, household spending had been a bulwark of the German economy for a long time, but in December of 2018, retail sales fell and that too at a rate that was faster than at any time in the last 11 years.