Home Economy News Demand for Housing On A Sudden Rise, May Just Be Temporary
Economy News 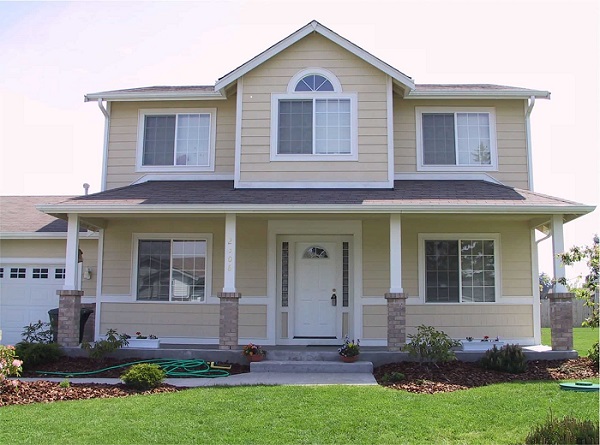 Real estate especially the housing sector was on a major slump in 2018, but at the start of 2019, there is a sudden rise in demand for housing due to a temporary reduction in mortgage rates. Buyers are rushing in to catch a good deal before the mortgage rates go up again.

The average mortgage rates in 2016 and 2017 were around 3% but the rates for a 30 year fixed period throughout 2018 was high, and it reached its maximum of a little more than 5% in November. Along with the high housing loan rates, even the prices of the houses were higher all leading to a sharp decline in sales with the last few months of 2018 posting the lowest sales in many years. However, post-November and in December the rates slid down drastically due to various reasons like the longest government shutdown and the stock market crash. Due to a major drop in rates, the demand for housing is on a sudden increase. According to CoreLogic, the home prices have reduced, though the December prices were still up by 4.7% it is considered the smallest increase in six years.

While many buyers are happy and see this as a great chance to own a home with the decline of housing prices but many are concerned that the house they buy today may become worthless in the future. However, one thing is for sure you will not want to buy a home at the top of the market, and thus many see this as a great opportunity.

Though there is a rise in demand for housing, affordability is still a major concern. There are not many affordable homes on sale even with the prices reducing. The supply that is seen right now is more of those homes that have been on the market long. There is still a shortage of homes at entry-level which is essential to get the market in balance. Moreover, the current mortgage rates are fluctuating and temporary and can rise anytime again, so many people are on the fence whether to buy or not.